You’re Just at the Emotional Crescendo 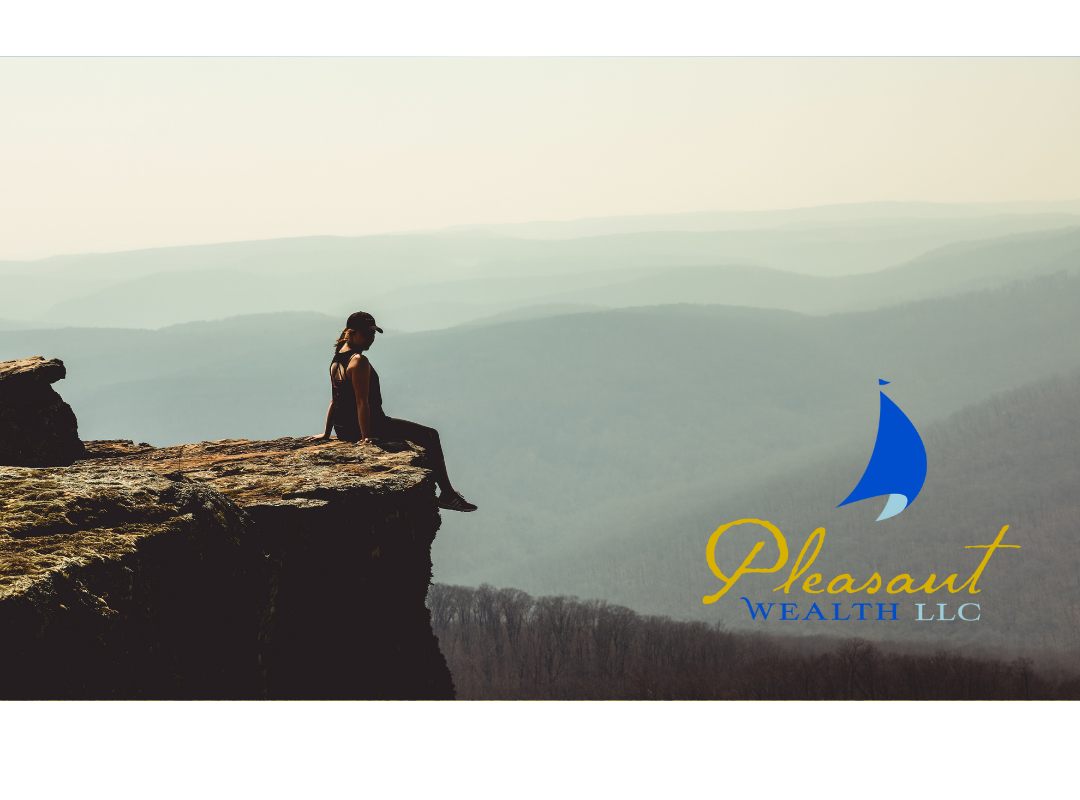 Recently my son participated in The Lion King with his school. My expectations were low because this is a K-6th production of the whole play. And boy was I wrong! That opening African savannah scene with the “The Circle of Life” got me. Tears welling at the moment a stuffed animal Simba was raised on the stairs that were wrapped with crumpled gray “rock-like” paper.

It’s a great opening song that has that emotional crescendo.

I was HOOKED. I felt the feels.

That was intentional. Elton John was a musical master. It captivated and wrapped me into the story. I was ready to lean in to the play.

Right now in the market, the negative news is mounting into an emotional crescendo.

It is really loud and it’s striking a chord within you that makes you want to lean in and pay attention. To act.

It is a compelling force.

When you step out of the emotional crescendo…

… you know the market bounces back.

Can you just take a moment and allow yourself to recognize that you’re in a crescendo moment that creates feelings?

You can let the feelings pass through you.

Shake it off, turn off the TV, go for a walk.

(Side note – Advisors have their own crescendo, it just moves muuuuch slower. We’re human beings, after all)

Here’s what I know.

SO LET’S GET CLEAR.

If it’s the former: turn off the TV and go find a trail to take a walk on. Consider the lilies, how they grow: they toil not, neither do they spin.

If it’s the latter: reach out. It’s time to have a conversation. Schedule an intro call here:  https://calendly.com/lizhand/introductory-call.

« Clarity Wins
What Was the Best Money You Ever Spent? »

Ready to get started?